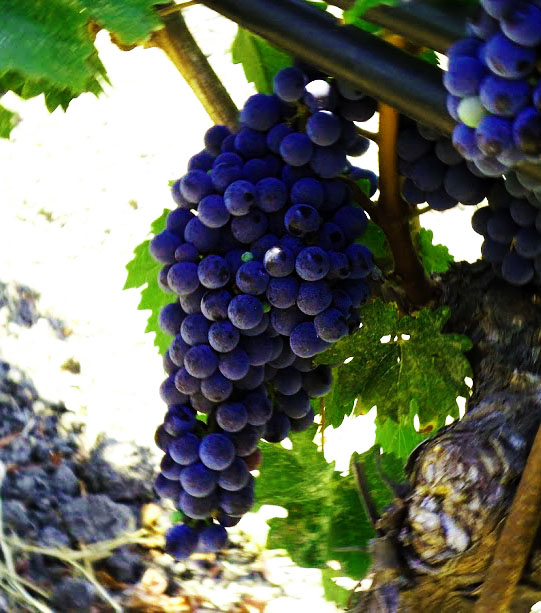 I have believed for years that everything happens in a cyclical wave. It is winter then summer then winter again. The moon is full then new, hemlines get longer then shorter. So it is only natural that some past trends in wine that have gone out of favor, may be coming back into favor.

I read a story on the Wine Enthusiast website written by Managing Editor Joe Czerwinski. In his article entitled “Are Single-Site Expressions the Future, or just a Fad?” Joe describes how wine trends have changed over time and he quotes Jean-­Guillaume Prats as saying, “there is an emphasis on single vineyards and away from the Bordeaux norm of a single, blended wine”.

That sounds great. Using only grapes from one specific vineyard and one specific plot in what Jean-­Guillaume Prats calls a “Burgundian approach” will provide many more taste profiles in the new world than we currently have. This will definitely add many more taste options for us wine drinkers to enjoy. I have enjoyed many wines that do exactly this. Many of these small batch limited release wines have been amazing, but would I want winemakers to only make these types of wines, giving up what they have been doing?

The downside to this trend? Several, but I’ll just mention a couple. First, the best grapes will be set aside, reserved for these single plot vintages. These special grapes will be treated with a lot of costly labor intensive pampering. Handpicked, hand sorted, gently pressed, perhaps barrel fermented in new French oak, aged for at least 18 months, placed in bottle for another year and then released at a premium price. If you only drink bottles in the $100 to $500 dollar range, you will see no effect except for more wines on the market in your price range. If you are shopping in a more “blue collar” price range you may have an issue. The other wines the winery makes will be made with the lesser grapes that will be blended with other lesser grapes. I would expect there to be a big drop off in quality from the elite single plot wines and the next level of wine. 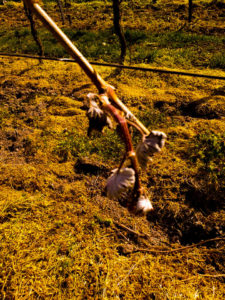 Another downside will be the up and down vintages as we see with wine producers in the old world. Take a look at the frost damage going on across Europe this spring. It isn’t looking good for those producers this year and if they do get grapes, they will have low tonnage scattered around the vineyard, hard to make a plot specific wine that way, with, you know, no grapes. Part of the new world wine success has been a consistent product year after year.

There are many things wineries and wine producers have to do to stay profitable. Trends, fads, and marketing are a few of these. Who really wants to drink a blue wine? I mean really, if you want blue wine just have a wine cooler. I think this whole blue wine thing is a fad to market to and capture the younger wine drinkers. I say good for the winemakers in driving new sales and developing new wine drinkers. Even if these wine drinkers will be so embarrassed looking back at their Facebook pictures of them drinking blue wine. They shouldn’t be. Wine is a journey, and we all started somewhere. Thank God I started drinking wine before social media existed.

So will single plot wines be a Fizzle? No way, the wines are too good and the economy is strong enough to allow a big enough segment of the market to be able to afford these wines. Is it a Fad? I would say for sure it is fad, for now. Something new to market, to write about, and to drive wine scores. With all this buzz, how can wine sales not go up? Fads drive short term sales. Is this the Future? Time will tell. I think some smaller boutique vineyards will shift to single plot wines and will find success and some big wine brands will be able to have a single plot line of wines across the stable of their wineries. These types of wines will be available for a long time to come, but don’t hold your breath waiting for Napa to look like Burgundy. 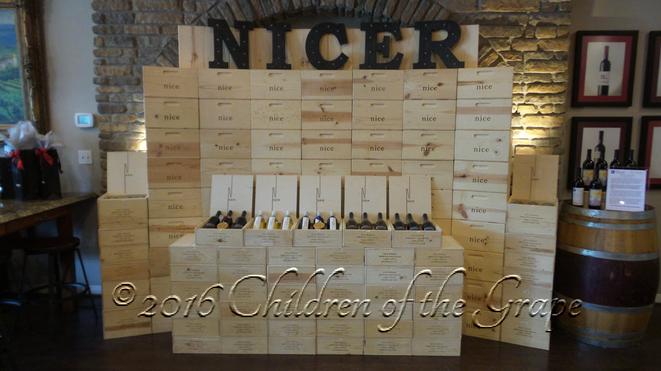 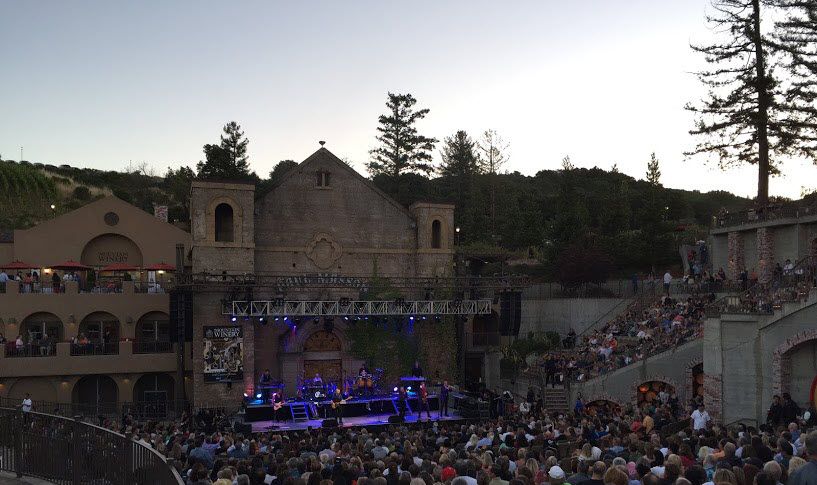 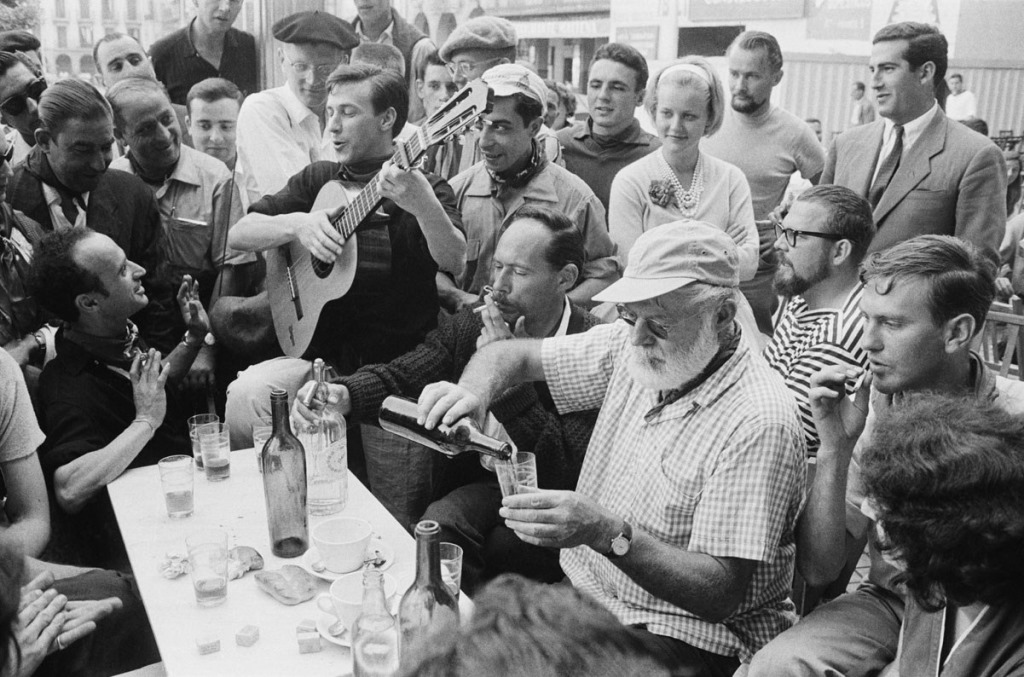