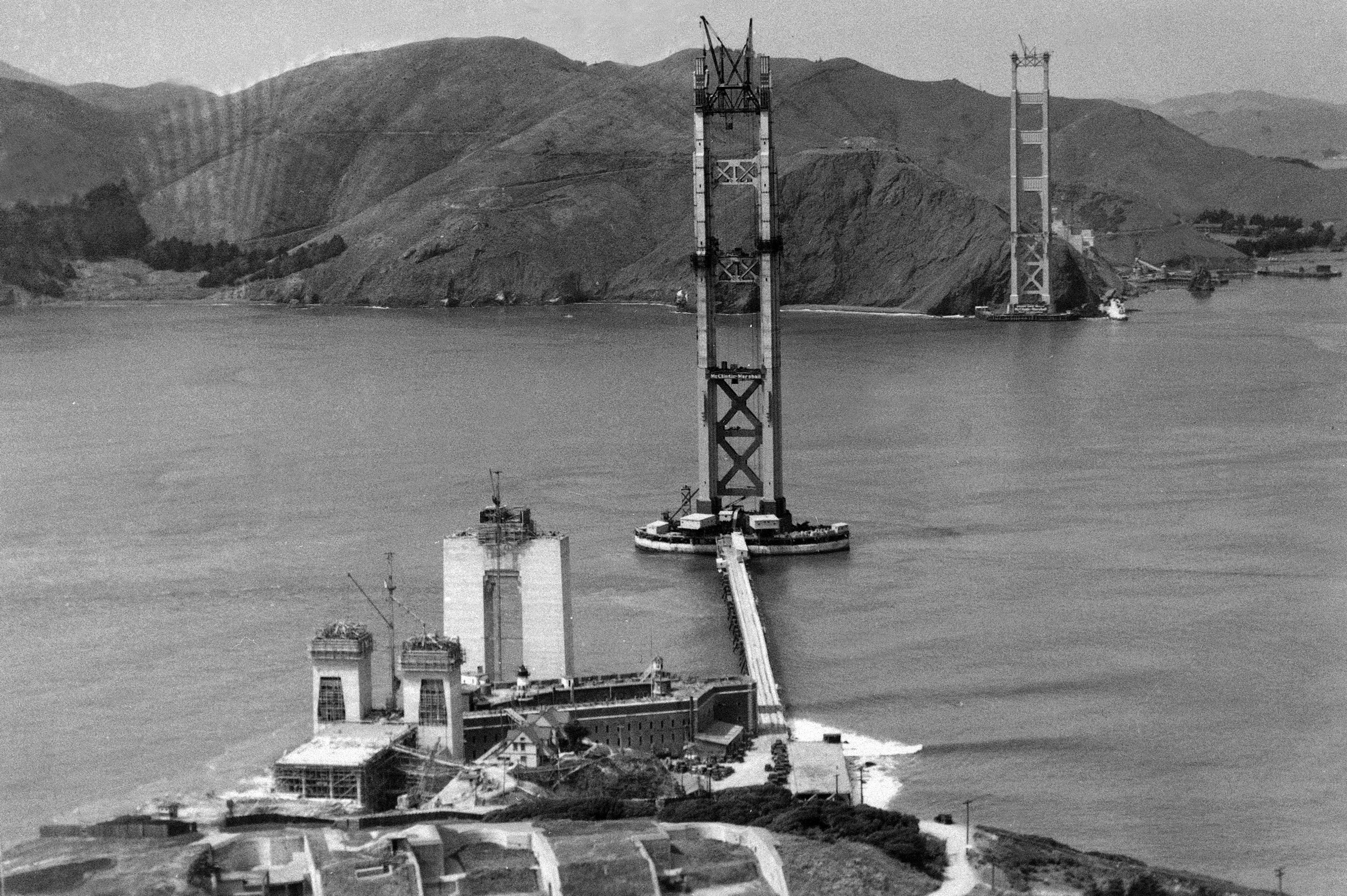 I don’t know about you other Children of the Grape, but I love wine tasting. I especially love wine tasting at small boutique wineries. There may be a hundred reasons why I prefer the smaller independent wineries, the atmosphere, the experience, the one I really love is finding a unique taste.

There is so much of a sameness with so many major wine brands that are generally accessible to the consumer. That isn’t really bad, it is a commercial decision. They make what sells… and what sells a lot.

If you like those taste profiles, great, but what if you want more or something different? I love Cabernet Sauvignon and a lot of big reds, but I like to taste different flavors in my wines too, not everything has to be overly oaked.

Distribution, plain and simple. After prohibition the three-tier system of alcohol distribution was setup. The three tiers include the importer or producers, the distributors, and the retailers. The basic structure of the system is that producers can sell their products only to wholesale distributors who then can only sell to retailers, and only retailers may sell to consumers. In other words, Malarkey, with a capital M. 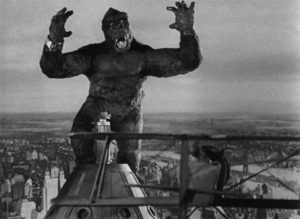 started building the Golden Gate Bridge, the year the original film version of King Kong, starring Fay Wray was premiering at Radio City Music Hall in New York, and the year FDR became the President of the United States. Trust me children, that was a long time ago, and times have changed.

After Prohibition, the states began to seek methods to regulate and control the alcohol industry. They were also eager to collect taxes on alcohol producers. Some things never change…  Governments control, controls limit. That means our alcohol choices are limited. As I said above, Malarkey.

When there are a limited number of distributers, they have to make choices. Choices that limit our options.  This is total supply and demand. The distributers talk to the producers, and only the producers who can provide enough product to make it worth the distributor’s time. Guess who that isn’t? That’s right our favorite boutique wineries.

Well, now there is hope for all of us wanting something different. Liberation Distribution or as they are better known, LibDib( www.libdib.com), is a wholesale distributor of alcoholic beverages. I know I just labeled the distributors as the problem, but LibDib is a different kind of distributor, they are enabled by a couple of things that weren’t around in 1933, the web and mobile platform.  LibDib connects small Makers (boutique wineries, craft distillers, and micro brewers) with Restaurants, Bars, and Retailers. This allows the makers to find new markets without having to meet the large distributor's rules about volume, as well as allowing the Retailers to purchase the makers products with no minimums as well.

So now, your favorite local restaurant, bar, or retailer can make available your favorite boutique wine, with no hassle and no fuss by simply creating a free account on LibDib’s website and placing their order.

This is a total win-win. Well I guess I have to add another win in there so it is really a win-win-win. A win for the makers who can now get their product placed where they never could before. A win for the retailers who can now provide unique products for their clientele.And a big win for the consumer who will now be able to ask for and receive their favorite wine from that little winery they stopped at on their once in a lifetime trip to NAPA that they can never find.

I would encourage all of you to let your favorite small wineries (OK, microbreweries and distilleries too), know about LibDib’s service. Makers and importers from everywhere are invited to visit www.libdib.com and onboard their products today. Additionally, be sure to let your favorite retail outlet, bar, or restaurant know about their service (California and New York only for now), but if you live somewhere else, email LibDib your favorite wine and place to consume it. 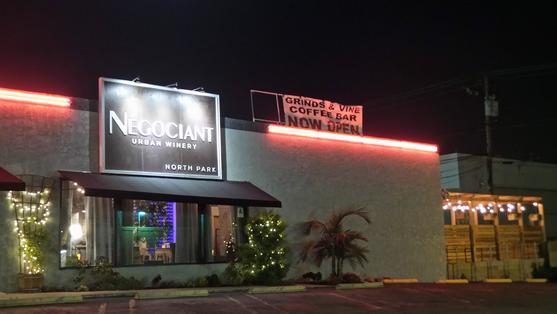 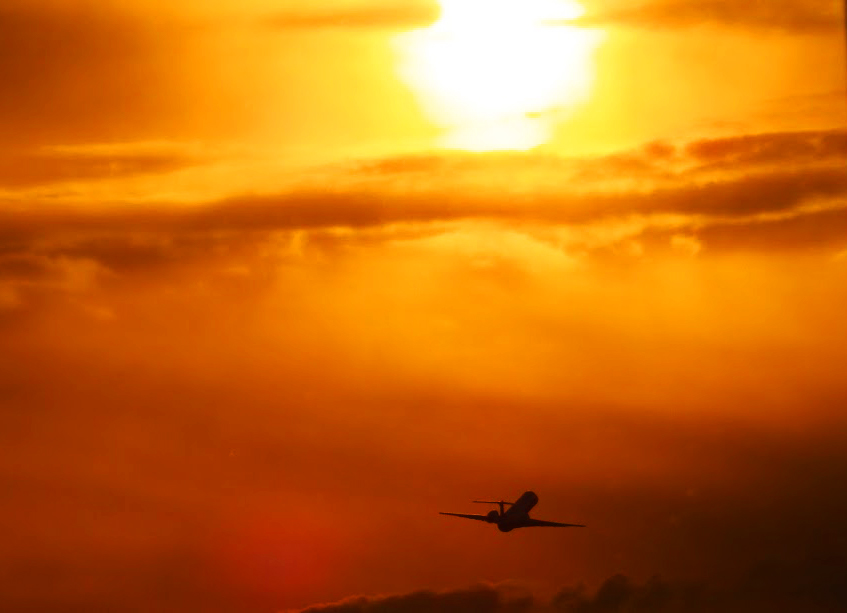