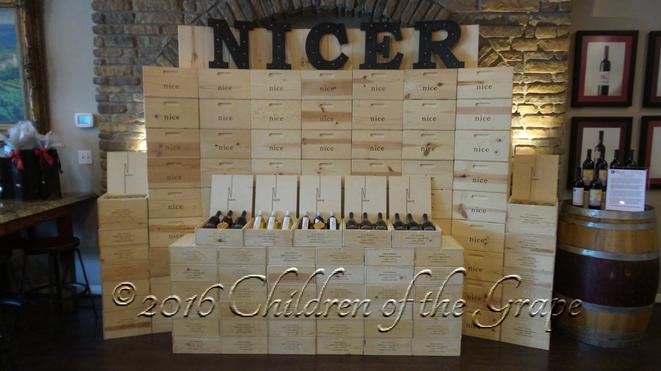 “I was known on my Law School mock trial team as the person who always brought the best dish to our pot luck dinners,” Ryan Levy, winemaker for Nice Winery joked, “I’ve always loved to cook. While the other kids were outside playing, I was watching Wok with Yan… I loved that show and how he cooked.”

I laughed as I also remember watching the show on my Uncle’s C-Band satellite TV system back in the 80s. Wok with Yan was a Chinese cuisine cooking show starring Martin Yan who always wore an apron with a different saying that was a pun using the word wok. Wok’s not to love about that?

“So I guess I was always cooking,” Ryan went on to explain. “Once law school was over I applied to Le Cordon Bleu School in France. I didn’t really think I would get accepted into their pastry program, but I did. Ironically at the same time I received a job offer from a Dallas Law firm. So I did the logical thing, I asked the Law firm for a deferment so I could go to pastry school and they agreed.” 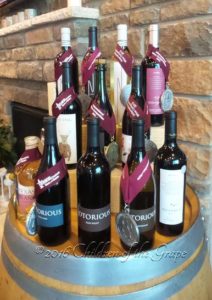 “It was really there [in Paris] where I developed this passion for wine and wine pairing.” Ryan shared with a bit of excitement. “After cooking all day, we would head back to our apartment that was over a little wine shop. Along the way to home from school, we would pick up something. Cheese, some charcuterie, a baguette, whatever, and we would show the collection we had gathered to wine shop owner Claude. Claude would hold his finger up, say just one moment, and return with a bottle. Not only did the wine always pair perfectly with whatever food we had, it also made the food taste better. Each was good on its own, excellent in fact, but together they were both so much better. It was then that I knew I wanted that skill and ability that Claude had.”

“Sadly, “Ryan said, “After I graduated from Le Cordon Bleu, I couldn’t just cook full time as I had debts from Law School, so I started working for a Dallas law firm. Ian however, opened up a catering business. The business did so well that soon after it opened, it needed to have a commercial kitchen to support it, so we thought, let’s open a restaurant. In the restaurant, we wanted a wine menu that would of course pair well with the food we were creating. This became especially important to us because we were seeing more and more people coming to the restaurant and making wine requests because they had been Parkerized, [purchasing wine based on the 100 point scoring method by Robert Parker] and were requesting wines that did not pair well at all with what they had ordered. We were doing a lot of wine education.” 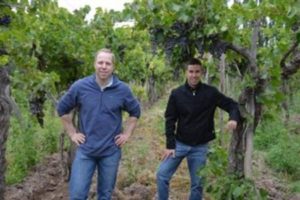 “We found this [Wine pairing and education] so interesting that we wanted to further our skills, so we went to training to become Certified Sommeliers, and if anything this just opened the door to the wealth of knowledge about wines and wine making that exists. To continue our quest for knowledge, we then went to Napa and apprenticed to become wine makers. This is also where we created our first batch of wine. We procured a contract for some fruit, [Cabernet Sauvignon] picked the fruit by hand from the 3 rows in the vineyard where our allotment of grapes were located, produced the wine, and put the wine in barrels. Once the wine was in the barrel I thought, “now what?” What would we do while we waited, the wine needed to barrel age for 18 to 24 months.”

“We had a friend,” Ryan said, “who was from Argentina. This friend asked, do you know when our harvest is? Due to its location in the southern hemisphere, their harvest is opposite of Napa’s, so we went to Argentina. While in Argentina, we toured and looked at what felt like every small family vineyard,” Ryan laughed. “We found this one vineyard where this couple, a husband and wife, are 5th generation grape farmers on this same piece of land. We immediately feel in love with them and the vineyard. This is where we have sourced and harvested our grapes from Argentina for the past 10 years.” 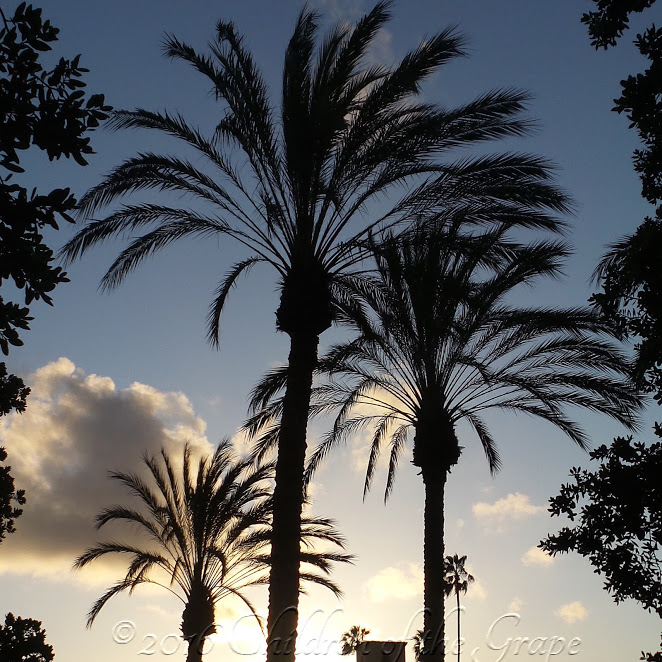