A barrel tasting is always fun. All of the sudden a wine tasting becomes a circus or a carnival, in the good sense of the word. The people are a little more excited, the tasting routine is a little different, it becomes an event. The other part of barrel tasting that is so much fun is that it lifts the veil a little on what an art form wine making is. How at every step you need to understand what you have, and what you can do to make it better. From the soil, to the grape, to the process, to the barrel, and to the bottle, how are you making something good, better. That is true wine making. I just went to a barrel tasting at Cinnabar Winery in Saratoga California. They had two wines in barrel for tasting, one Chardonnay, and one Cabernet Sauvignon, and both were amazing.

Let’s talk about the Chardonnay first. I’ll follow the tasting order. One of the things I really liked about the tasting is that they mixed the in barrel wines into the normal tasting cycle. It helped to compare the barrel wines in their unfinished states to the wines, minus a year or so vintage, they will become. So what was in barrel number one? It was a 2015 Chardonnay from the Santa Cruz Mountains. The grapes were sourced from two different vineyards, one in Scotts Valley, the other in Los Gatos. The two different locations, while fairly close to each other, they have some very unique qualities that add to this wine. My first impressions when seeing the wine was to notice the cloudiness of the wine in the glass. Alejandro Aldama, Cellar Master and head of Grower Relations for Cinnabar, explained why. He stated that what we were seeing was the lees that have been stirred up while the barrels were moved. Lees are the sediments in the wine that come from 2 different sources. The first are the dead yeast cells, the other is from the grapes themselves. Yeast lees and grape lees.

While I’ll save the in depth scientific winery alchemy for another time, the reason they are there is to do a couple of things. As both the grape lees and the yeast lees breakdown, they reduce the tannins (good for white wines) and add different flavors and aromas to the wine, which adds complexity. In a word, yum.

The next impression was related to the temperature of the wine as I held it. White wines are served cold, this was cellar temperature. It wasn’t a negative thing, but it did come into play for both of the next two tasting steps, breathing in the aromas, and actually tasting the wine. My point here is don’t let this effect your judgement, but understand it will affect smell and taste.

Ahhh, the aroma. This enjoyed more than a typical white wine due to the earthy, nutty aromas due to the lees and the higher tannins. This wine will sit another 8 months or so in barrel which will allow more of the tannins to be neutralized before bottling. Good for a real Chardonnay fan, and this bodes well for this vintage.

Taste. Remember when I mentioned the temperature? I was expecting that cold crisp pop on my tongue. It wasn’t there, because the wine was cellar temperature. Take 2. The next sip was very different due to my adjusted expectations. Now I could taste the buttery flavors from both the new French oak, as well as the work the lees have been doing. Over those flavors rode the fantastic fruit flavors one expects in a Chardonnay. I really look forward to tasting this again in just under a year from a nice cold bottle.

To summarize, this is going to be a fantastic wine.

Now we can talk about my favorite, I know, I have a red varietal bias. I try not to let it show too much. No who am I kidding, I love Reds and I cannot lie. When the thief, that’s the little tube to take wine out of a barrel, entered the barrel of the Cabernet Sauvignon I started to get excited. The opportunity to taste something new, raw, and fresh is a treat. This 2014 Cabernet Sauvignon is from Bock Vineyards in the Alexander Valley in Sonoma County AVA, and displays everything this area promises.

First Impressions, after I calmed my excitement, was the color. Deep purple, vibrant color that just promised a deep rich flavor. Something else that I noticed was the head, or bubbles, on the surface of the wine in the glass. This is due to several different factors. First, just the action of the wine flowing from the thief to the glass will cause some bubbles. Second, if you look at the thief as it comes out of the barrel you will notice bubbles at the top of the wine, this is due to the fermentation that is still going on in the barrel. Third, I believe that the wine right out of the barrel is just thicker, more dense, which also allows this.

My next impression is the aroma. I could smell it before I got it close to my nose. I could also smell the oak from the outside of the barrel that only seemed to add to the experience. Putting my nose directly into the glass, I was able to block some of these outside influences, and I was not disappointed. If anything the more condensed aromas just kept getting better. There was still the oak, but it was now not the raw oak of the outside of the barrel, but the toasted oak of the inside of the barrel. The wood smells continued with some cedar cigar box aromas that just lingered. The deep fruit aromas made it seemed I had already taken a taste. I couldn’t wait any longer, I had to taste.

Now the taste. Wow. I could put a tap in this barrel and be done, right now. Great deep dark blackberry flavors you would expect from an Alexander Valley Cab, mixed with the vanilla oaky flavors that mirrored what I got on the nose. Great mouth feel that covered my mouth without clinging. I’ll be sad to see this wine go back to the cellar till it’s time to bottle, yet I’ll be so happy when it comes back.

I don’t think I have to summarize the thoughts for you as I left them all out there for you. Let me just say this is a wine to watch, at 100 percent Cab and not even finished yet it is amazing, one can only imagine what it will be with a little more age and a little more wine making magic. 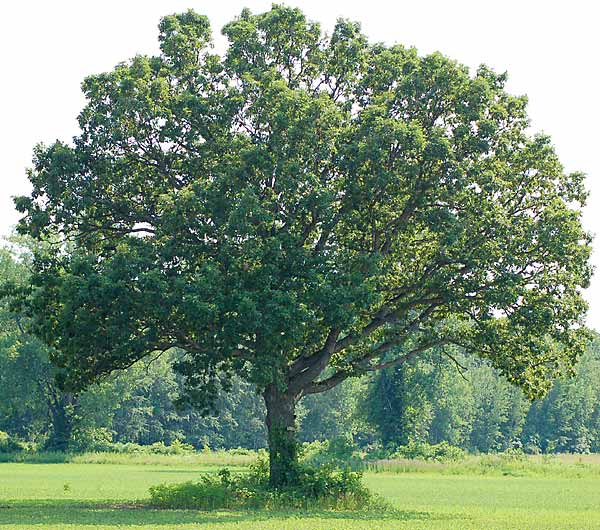