I love wine tasting at a winery. Gazing over the grand vista of the terroir while sipping an amazing wine. Dropping a buck twenty five into the meter for forty minutes of on-street parking. You might be thinking one of these statements doesn’t fit. Depending on which one of these you are thinking sounds odd helps me understand whether you have every visited an Urban Winery.

Urban Wineries are by definition, a winery.

Urban Wineries just happen to be located in an urban setting, away from the vineyards where the grapes are grown. Closer to the consumer than the grower.

Urban Wineries aren’t new. Conservatively the movement started in the late 1970s with wine makers like Kent Rosenblum in Alameda and Steve Edmunds in Berkeley, yet you can trace this behavior back in every major city in the United States going back hundreds of years where small scale wine making was going on in basements and warehouses for private and commercial uses.

Wine educator and historian Karen MacNeil has been quoted as saying “They (Rosenblum and Edmunds) developed their own wine equivalent of the counterculture, and it continues today,”.

Countercultures start when the status quo isn’t working. When some segment of the society doesn’t feel heard. One key question is, who is driving this counterculture? Is it being driven by winemakers who don’t fit into the mainstream wine society, or by wine consumers who are looking for something else or something more?

As I see it, if there is a counterculture, it is like an “Occupy Napa” movement. An uprising of individual winemakers leading the charge against an industry that has traded on selling products that are hard to understand, you need a wine specialist after all, just to tell you what is really good. This industry assigns a price and by extension, a perceived value to these products in an artificial supply and demand way. They do all of this while using a language that is indecipherable to the normal consumer. Not unlike what Wall Street has been accused of with some of their trading. As more and more wineries are gobbled up by large corporate wine producers, will there be, and in fact has there already been, a dumbing down or commercialization of these wines?

Will the consumers start to demand a different kind of market in the wine industry? A market where they feel they can buy a product they can understand and feel they aren’t being sold a used car or junk bond? Much like Uber’s disruption of the taxi industry, can these Urban Wineries provide a service to those consumers that are rebelling against the blue blood wine establishments?

In my mind, the short answer is taste. So long as the large wineries are able to maintain an acceptable level of taste, they will never lose any noticeable market share to smaller boutique Urban Wineries. This is exactly what happened in the craft beer market. The major brewing companies drove the smaller local breweries out of business, and provided a product that was acceptable. Now exciting, not great, but drinkable. The only advancement they offered the consumer in 30 plus years was “light beer”. This opened a huge opportunity for craft brewers to develop unique beers with a highly varied taste profile. Sales of craft beer skyrocketed, and affected the sales of the major players. That got their notice. 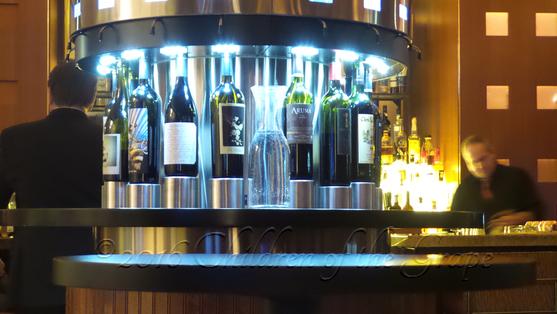 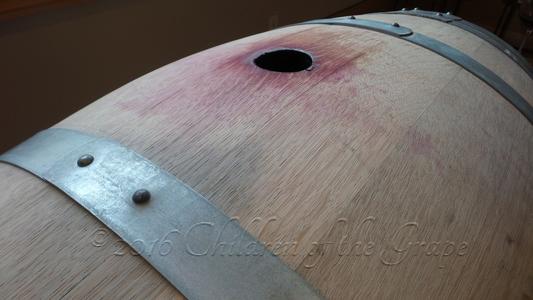 Roll out the Barrel